"I have had Alzheimer's now for the past two years plus. There's nearly as many of us as there are cancer sufferers, and it looks as if the number of people with the disease will double within a generation. It's a shock and a shame to find out that funding for research is 3% of that which goes to find cancer cures."

What is Wear the Lilac Day?

Wear the Lilac Day has been adopted by Discworld fans the world over as a day to commemorate Terry Pratchett's writing - and with his diagnosis in 2007, to support research into Alzheimer's Disease.

On May 25th, certain members of the Ankh-Morpork City Watch, and a few others around the city, wore a sprig of lilac. The 25th of May was the day that they remembered those who fought and fell for hardboiled eggs, truth, justice and reasonably priced love, who died - and in Reg Shoe's case rose and kept fighting - in the Glorious Revolution of Treacle Mine Road

Terry Pratchett made a donation of $1 million to the Alzheimer's Research Trust and has begun campaigning for more research and awareness. "Match It For Pratchett" [now gone, Wayback Machine link] was begun by fans in 2008 to match his donation of $1 million dollars by selling bunches of fake lilacs, as well as stamps, jewellery and even towels (to tie in to Towel Day, which is also on May 25th). The original site is gone, but Wear the Lilac day is alive and well!

This website is a personal initiative from a fan, collecting all the various bits of information and fan art from around the web. There is an associated Facebook community that I started, which helps remind people every year that the day is coming up. This site was originally an article on Squidoo.com [www.squidoo.com/wear-the-lilac] since May 2010, but it was automatically deleted in April 2014 because that site is a mess. Which is why I have now reposted it on a blog, where it should be safer.

My personal blog / hub of internet activity is The Flying Cat.

Any earnings from this site will be donated to the Alzheimer's Research Trust UK. This includes any revenue from ads or commissions from Amazon sales (although I do not really expect much. But if you do see an ad, or a book link to Amazon, that's where the money will go).

Donation history: US$26 or £16 donated 9/5/13 (approx two years of passive earnings from the Squidoo page. Later earnings were deleted along with the page. 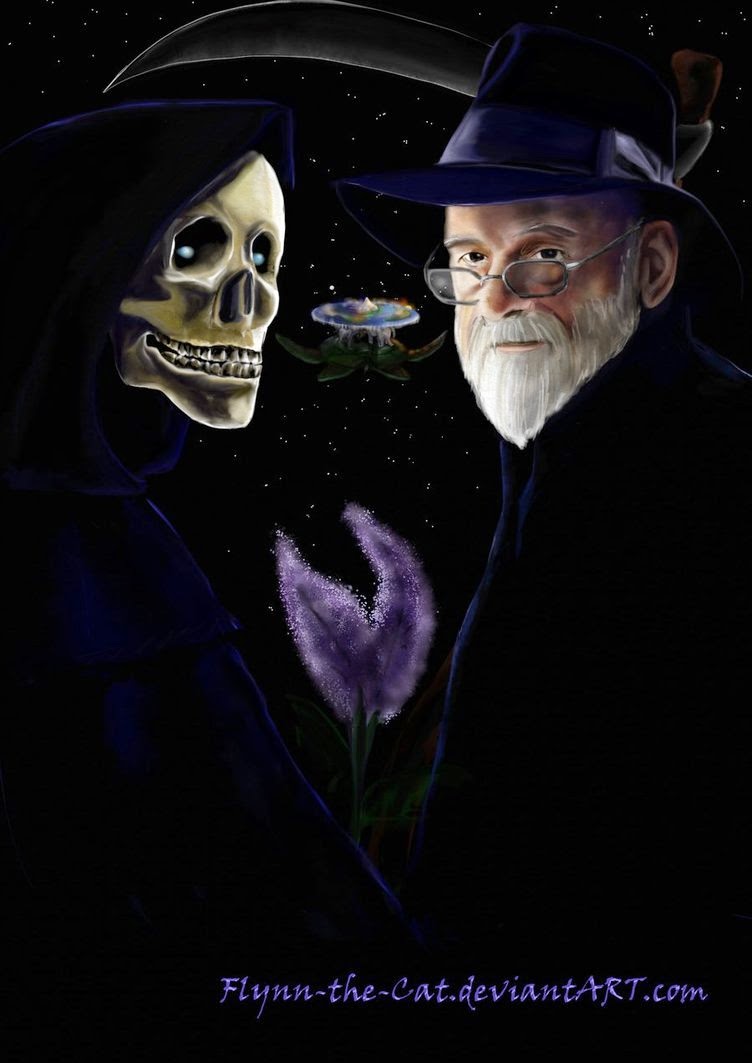 Do you wear the lilac for May 25th?